Our third Library 2.021 mini-conference: "Libraries as Community Anchors," will be held online (and for free) on Thursday, October 21st, 2021.

Libraries are increasingly addressing challenges associated with digital equity, access, and inclusion, as well as issues of security and privacy.

For many years, community members have looked to public libraries to provide baseline, public, computer and internet access. In this way, libraries exist as important Community Anchor Institutions (CAIs), defined by the FCC “as schools, libraries, hospitals and other medical providers, public safety entities, institutions of higher education, and community support organizations that facilitate greater use of broadband by vulnerable populations, including low-income, the unemployed, and the aged” (FCC, 2011, p. 38).

In light of the recent Covid-19 pandemic and other natural disasters such as floods, drought, firestorms, hurricanes, and tornadoes, universal access to the internet has never been more important. Libraries increasingly have an important role to play: as second responders in large scale events via the development and deployment of collaborative connectivity projects; in developing strategies to bridge technological digital divides; and to promote digital access, equity, opportunity, and inclusion.

This event is being organized in partnership with Don Means, Director of the GIGABIT LIBRARIES NETWORK, and Kristen Radsliff Rebmann, Professor in the School of Information at San José State University.

Participants are encouraged to use #library2020 and #librariesascommunityanchors on their social media posts about the event.

The call for proposals is now open. Proposals can be submitted HERE until Friday, October 1.

The number of sessions will be limited, so you are encouraged to get your proposal in early! Proposals will be approved on a rolling basis. Kristen Radsliff Rebmann, Ph.D., MLIS
Professor, SJSU School of Information (She, Her, Hers)

Kristen Radsliff Rebmann joined SJSU's School of Information in 2007 after completing a Ph.D. in Communication from University of California, San Diego. Her current research involves the deployment and study of emerging information technologies supportive of digital inclusion and resiliency. With a focus on under-resourced, tribal, and rural communities in critical need, her current projects involve propagating broadband connections to new community spaces via emerging wireless networking technologies for everyday usage and crisis recovery. 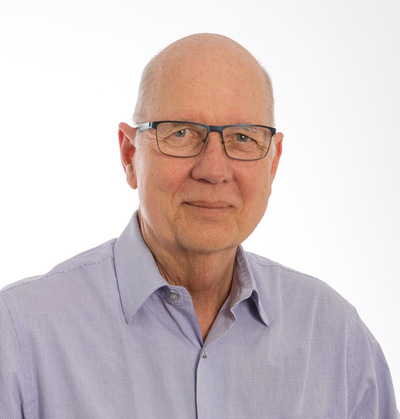 Don Means is founder and principal of Digital Village Associates, a Sausalito, CA based consultancy started in 1994 specializing in community technology policy and strategic planning for clients, large and small, public and private. He was founding chairman of the Schools, Health and Libraries Broadband Coalition, founded in 2009, as a DC-based advocacy organization promoting government policies and programs to assure gigabit fiber to libraries and other community anchor institutions(CAI’s). Means chairs the Partnership for Public Access, p4pa.net an ad hoc consortium including IEEE, IFLA, ISOC, and others collaborating under the UN’s Internet Governance Forum effort to Connect and Enable the Next Billions. With over 25 years experience in ICT, in 2018 Means started the national Community SecondNets initiative, a wide area wireless community intranet strategy for libraries, schools and other anchors as second responders in disasters. SecondNets, as a 2 year development project, won an IMLS grant and launched Oct. 1, 2018. In 2013, he created the Libraries WhiteSpace Project to advocate library community leadership in utilizing new long range public spectrum to dramatically expand access to public library WiFi in communities everywhere. The project is an initiative of the Gigabit Libraries Network (GLN), founded by Means in 2012 as an open global collaboration of tech-savvy, innovation libraries. In 2007, he initiated the “Fiber to the Library” campaign to assure gigabit fiber connections to all US libraries as the most economical and equitable way to extend fiber infrastructure into every community while serving library facilities as priority end points. In 1998, he created the Community TeleStructure Initiative, a national consortium advocating local community leadership responsibility for telecom/ broadband infrastructure planning. In 1995, he co-founded the software venture, TriWorks, in Japan and as an ebook authoring and publishing service for schools and libraries in China; both still in operation. In 1992-93, as a member of the Atrium Group, Means served as an advisor to the Librarian of Congress on digitization strategy. He holds a BBA degree in finance from Southern Methodist University and later studied architecture and environmental design at the University of Texas, Arlington and international business relations at the University of Graz, Austria. 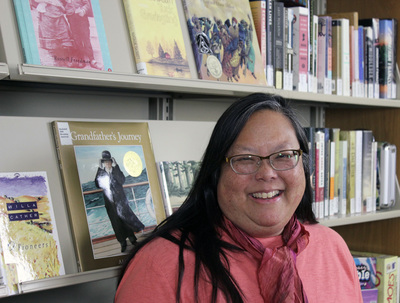 Patricia “Patty” Wong is currently President for the American Library Association, serving as its first Asian American president. Wong has recently taken the role of Library Director for the City of Santa Clara, joining a community that loves the library. In her 34-year career she has held positions throughout CA at Yolo County Library, Stockton-San Joaquin County Public Library, Oakland Public Library and Berkeley Public Library, and Oakland Unified School District and most recently with the Santa Monica Public Library. Her work in managing change, equity and diversity, youth development, developing joint ventures and collaborations between public libraries and community agencies, and fundraising has been published in a number of journals, conference proceedings and edited collections.Ms. Wong has worked as a school librarian, children’s librarian, cataloger, and special librarian as well as her leadership roles in public libraries. She provides continuing education for practitioners at national and regional conferences. Patty has been an active leader within the American Library Association for 35 years. She is a Library Journal Mover and Shaker, recipient of the ALA Equality Award (2012), Faculty of the Year, and Woman of the Year in her voting district. In addition to her role as board member for a number of nonprofit institutions, Ms. Wong is also adjunct faculty for the iSchool at San Jose State University where she has taught hundreds of students since 2004 to serve young people and write grants to benefit local and regional communities and make the world a better place. James P. Neal, III is a Senior Program Officer in the Office of Library Services with the Institute of Museum and Library Services (IMLS). He manages a portfolio of grants focused on building equitable digital communities, including open educational resources (OER), digital inclusion, data privacy and security, open data, civic technology and e-books. James holds a BA from Morehouse College and is a graduate of the MLIS program at the University of Maryland, College of Information Science, Maryland's iSchool. Richelle is the newly elected Navajo Nation Torreon/Star Lake Chapter President. Her community elected her to this position at the beginning of this year. One of her duties is to oversee the community library. She was born and raised in Na'neelzhiin, NM (Torreon). She attended the local elementary and high school and now serves as a school board member. She earned her bachelor's degree from the University of New Mexico in 2011. She is an advocate for preserving, practicing, and teaching the Navajo language and culture. 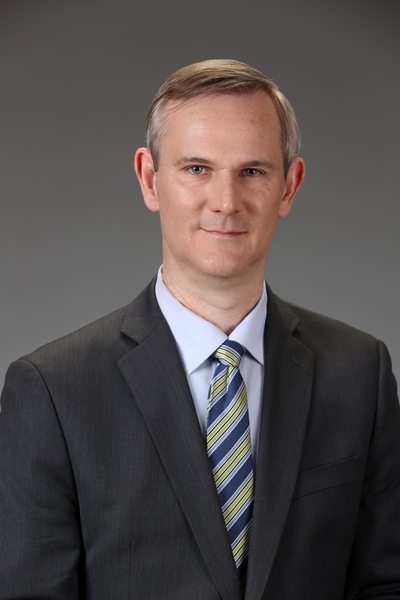 John Windhausen Jr. founded the SHLB Coalition in 2009 with the support of the Bill & Melinda Gates Foundation. As executive director, he spearheads SHLB's membership growth and shapes its broadband policy recommendations. Previously, he served as president of the Association for Local Telecommunications Services, spent nine years on Capitol Hill, and started his career as a staff attorney at the FCC. In his role as senior counsel to the U.S. Senate Commerce Committee, John was a principal staff person responsible for drafting the Telecommunications Act of 1996 and served as chief legal adviser on telecom issues to Senators Fritz Hollings and Daniel Inouye. John has authored several papers documenting the benefits of broadband. His EDUCAUSE whitepaper, "A Blueprint for Big Broadband," resulted in the creation of the Broadband Technology Opportunities Program (BTOP). In 2012, John was named the Community Broadband Hero of the Year by the National Association of Telecommunications Officers and Advisors. John sits on the board of directors for the National Digital Inclusion Alliance (NDIA). He holds a J.D. from UCLA Law School and bachelor's degree in history from Yale University.

This is the final schedule for the conference. Links to attend (Zoom) will be sent this Wednesday to those who have registgered. Click on the time link to see the times in your own time zone. All sessions will be recorded and available after the conference in case you are interested in more than one session in a particular session block.